My Eyes Are Always Hungry

The work’s focus, sparked out of the commission theme of ‘gravitas’, concerns itself with the emotion of loss, and it presented in two ways. The first expresses, through the words of American Civil Right’s Activist Audre Laude’s “Afterimages,” the social injustice surrounding the death of Emmitt Till, a 13-year-old black boy who was murdered in 1955 in Mississippi for supposedly cat-calling a white lady. This murder was important in American history as it was the first racial killing that went to trial. The white woman, known as Carolyn Bryant, only recently admitted in 2008 that she had fabricated the entire story, leaving Emmitt Till to die for nothing.

This devastation is coupled with images of the vast poverty crisis in South Africa.

My Eyes Are Always Hungry was commissioned by The Esoterics through their POLYPHONOS competition where Asman was named the international young composer winner thereof.

Performed by the The Esoterics; Seattle (2017) 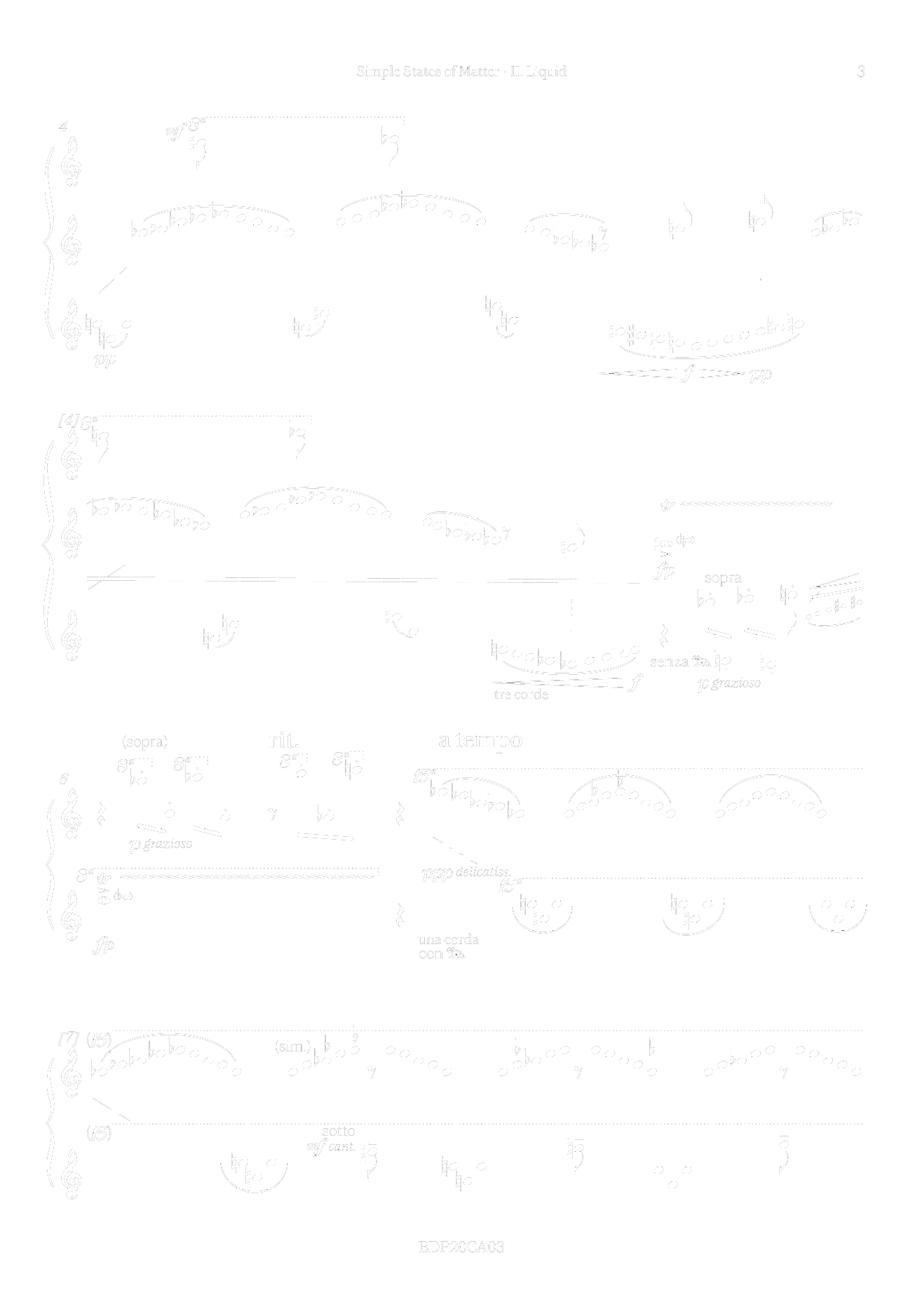 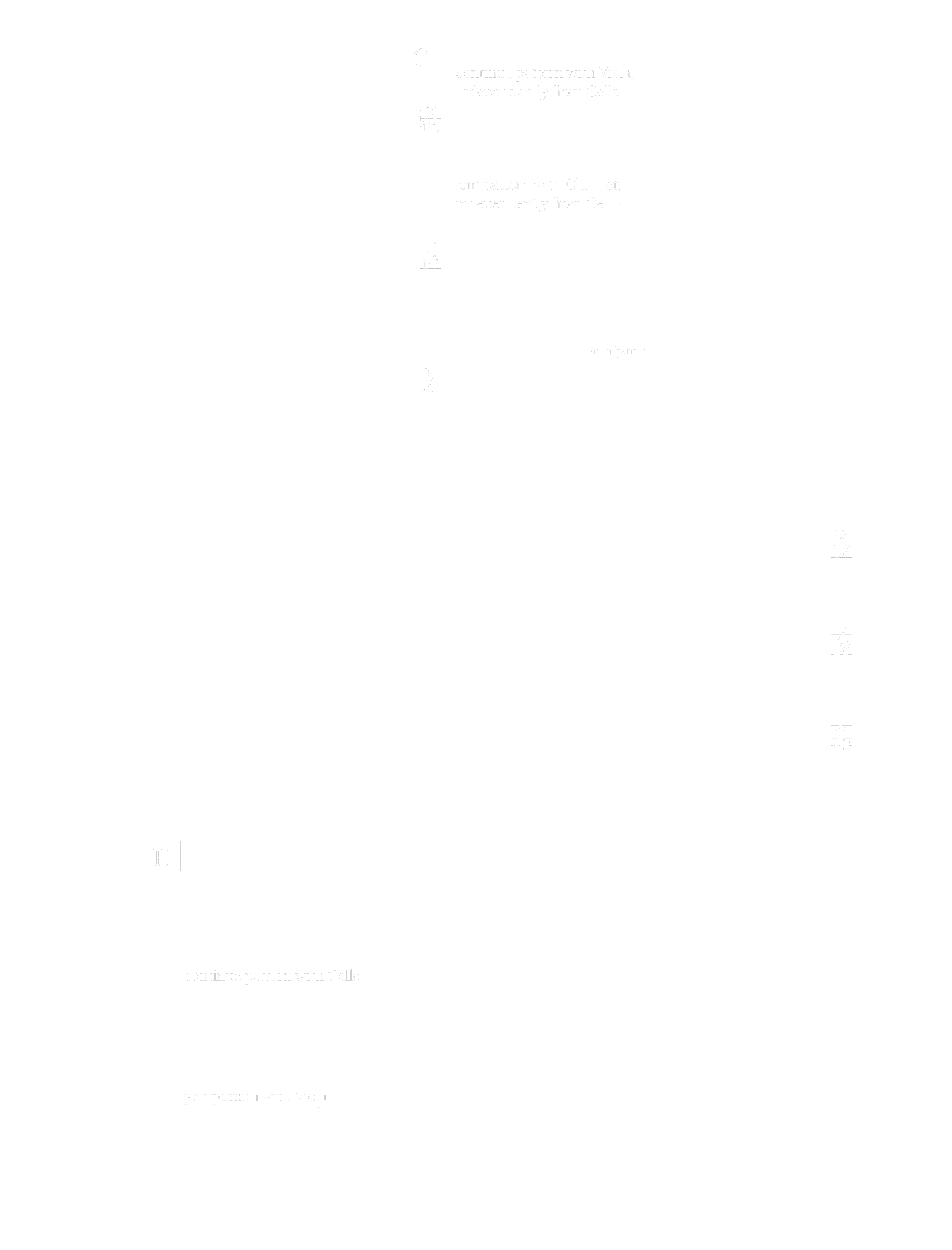